We didn’t see a lot of wildlife in Spain. There were mainly birds, insects and lizards. Ajay and I did see a snake on two different walks along the coastline but we weren’t quick enough to grab a photo of it. Even thought we didn’t see a bunch of wildlife, we were there during spring when so many colourful flowers were blooming, so we’ll include those here.

Some interesting insects we saw in Spain. There were much bigger household insects than we were used to. They created a lot of fascination for Kenzo and Lui.

These stunning cactus were in bloom after a rain shower when the weather was hot. On one plant multiple colours of flowers would show up.

So many beautiful flowers were blooming after we arrived, as the weather was warming up. 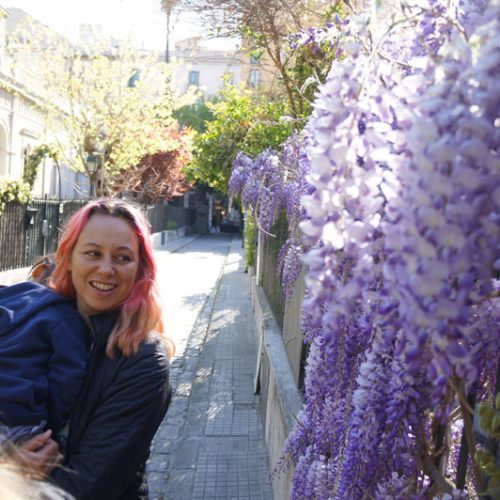 One Day Itinerary In Barcelona 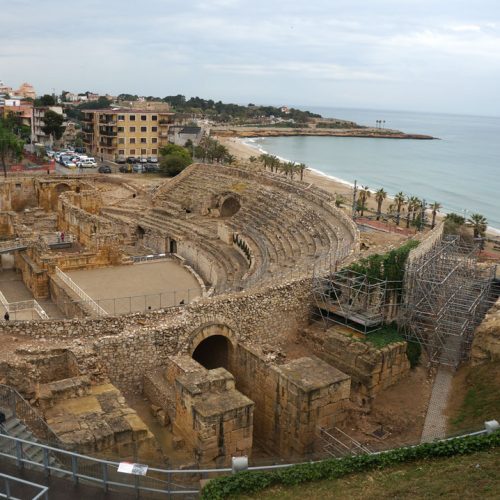 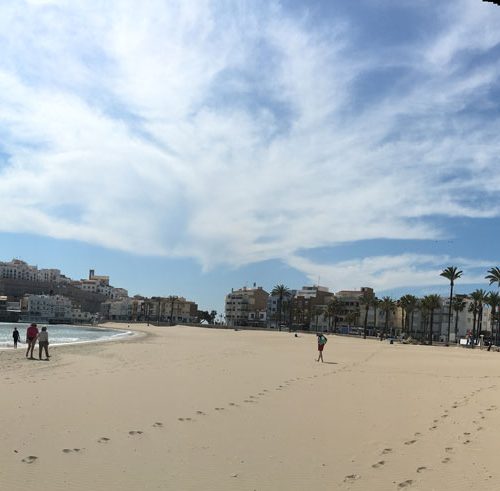 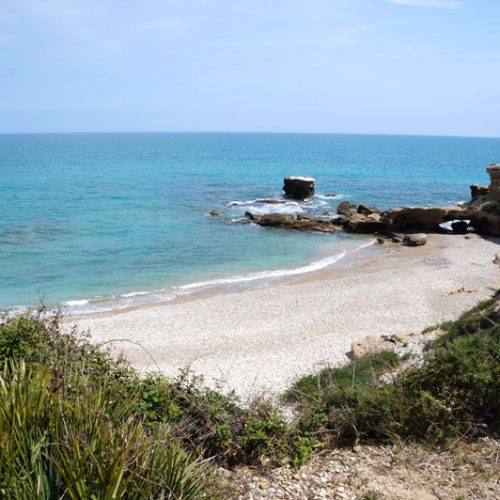 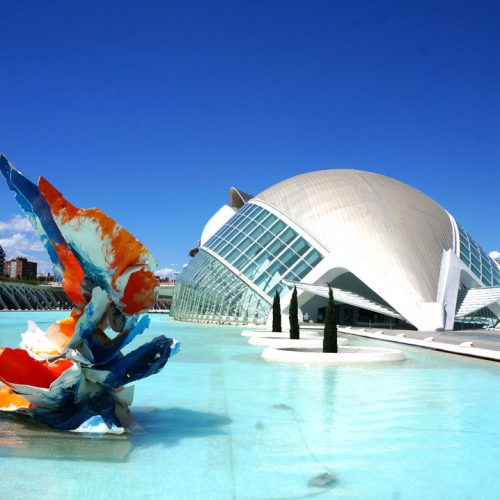 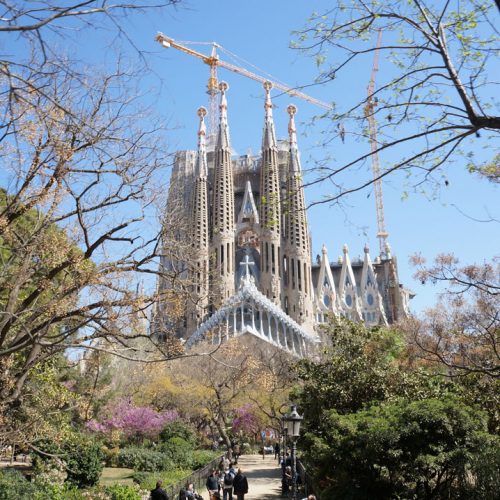 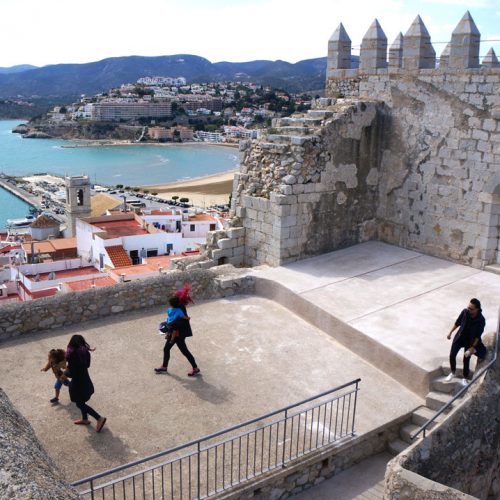 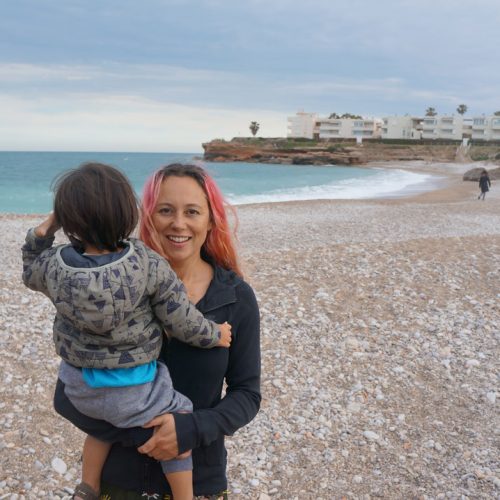