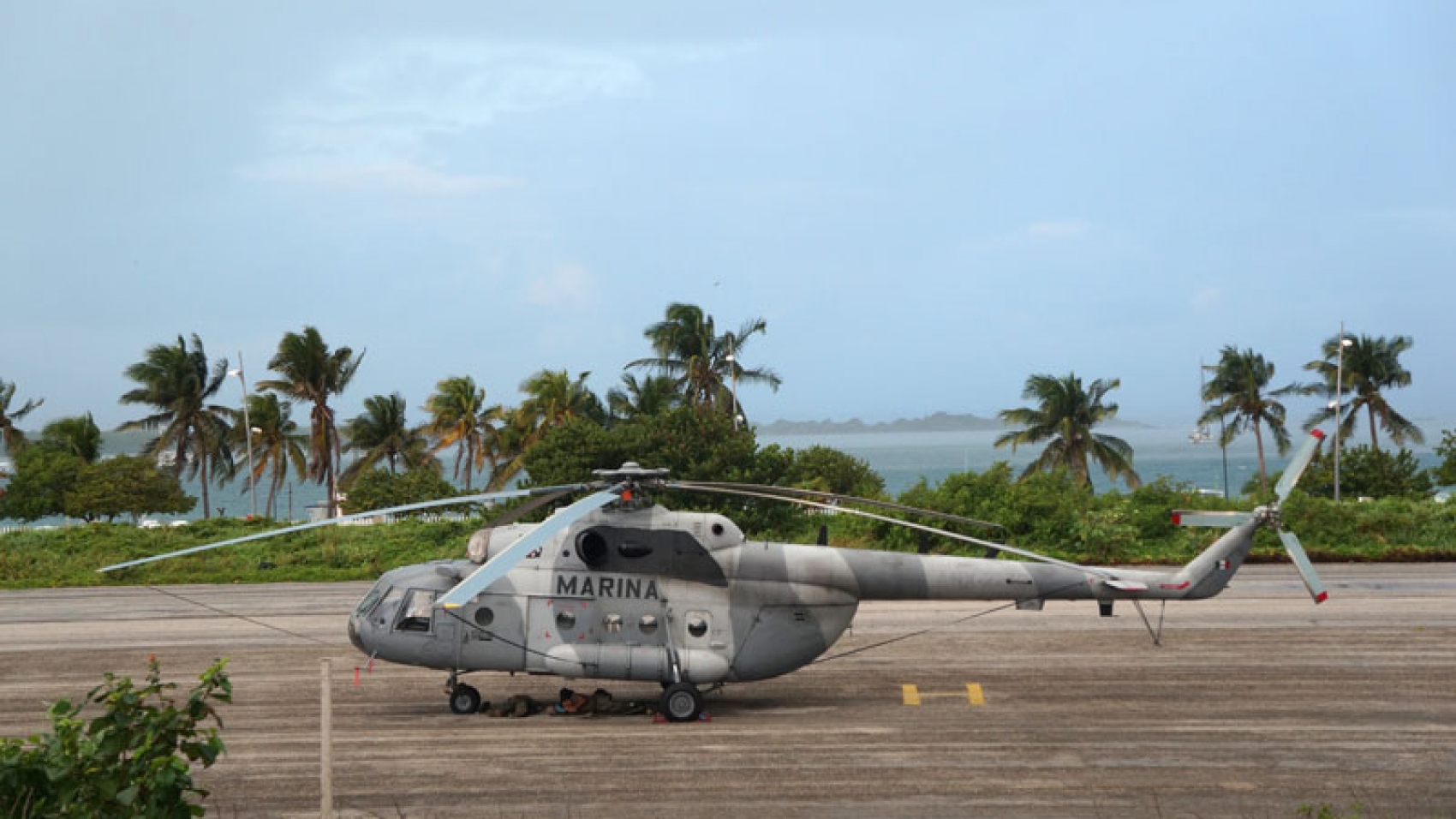 Being a small island community there was not much need for rescue vehicles but we still managed to find some. Two blocks from where we were staying was a police station so we saw Policia vehicles every time we went to the supermarket.

We were staying next door to a dairy (convenience store) and every day there were delivery trucks parked outside our place. Some of the drivers used to blast Mexican music which is how we knew they were there. The delivery trucks were relatively small on Isla Mujeres. There were many three wheeler bicycles and motorbikes that would go around the neighbourhood selling stuff. They would blow a horn or call out to let people know they were nearby.

Because there are no buses on the island we caught taxis to places that were far away. All the taxis are red and you can hail them as they drive past. Lots of people would share taxis if they were going in the same direction. We couldn’t because there is six of us.

The rubbish trucks came every day and were much smaller than what you would see in a big city.

The golf carts were common for getting around but some people hired cool looking quad carts.

The best way to the island is by ferry. There were many ferries that ran every day from the mainland to Isla Mujeres including car ferries. There were also lots of boats that tourists would take to check out beaches or snorkelling areas. We took a little 12 person boat to go snorkelling along the west coast of the island. There was Navy base on the island so often Naval ships were parked close to the ferry building in the Navy docks.

Isla Mujeres is so small it doesn’t have an airport and the air traffic control tower for the runway is only two stories high. We didn’t see any planes on the runway whenever we drove past. But! On our last morning there we spotted this helicopter with two soldiers sleeping underneath.

Our Glimpse of Vehicles Around The World 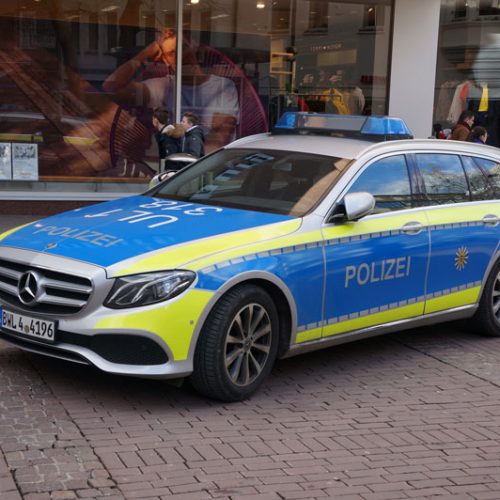 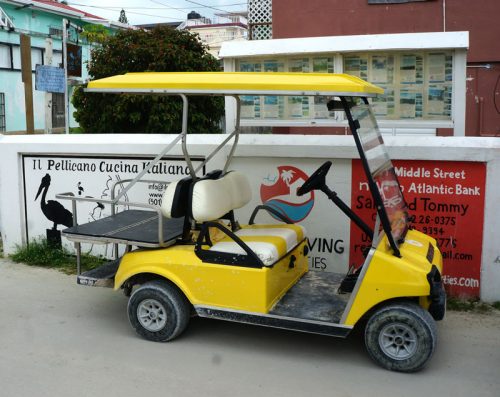 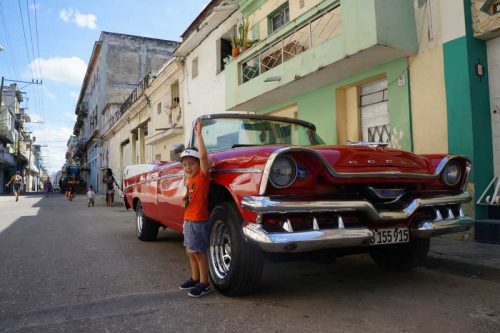 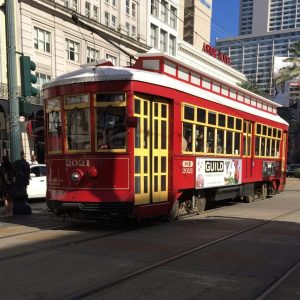