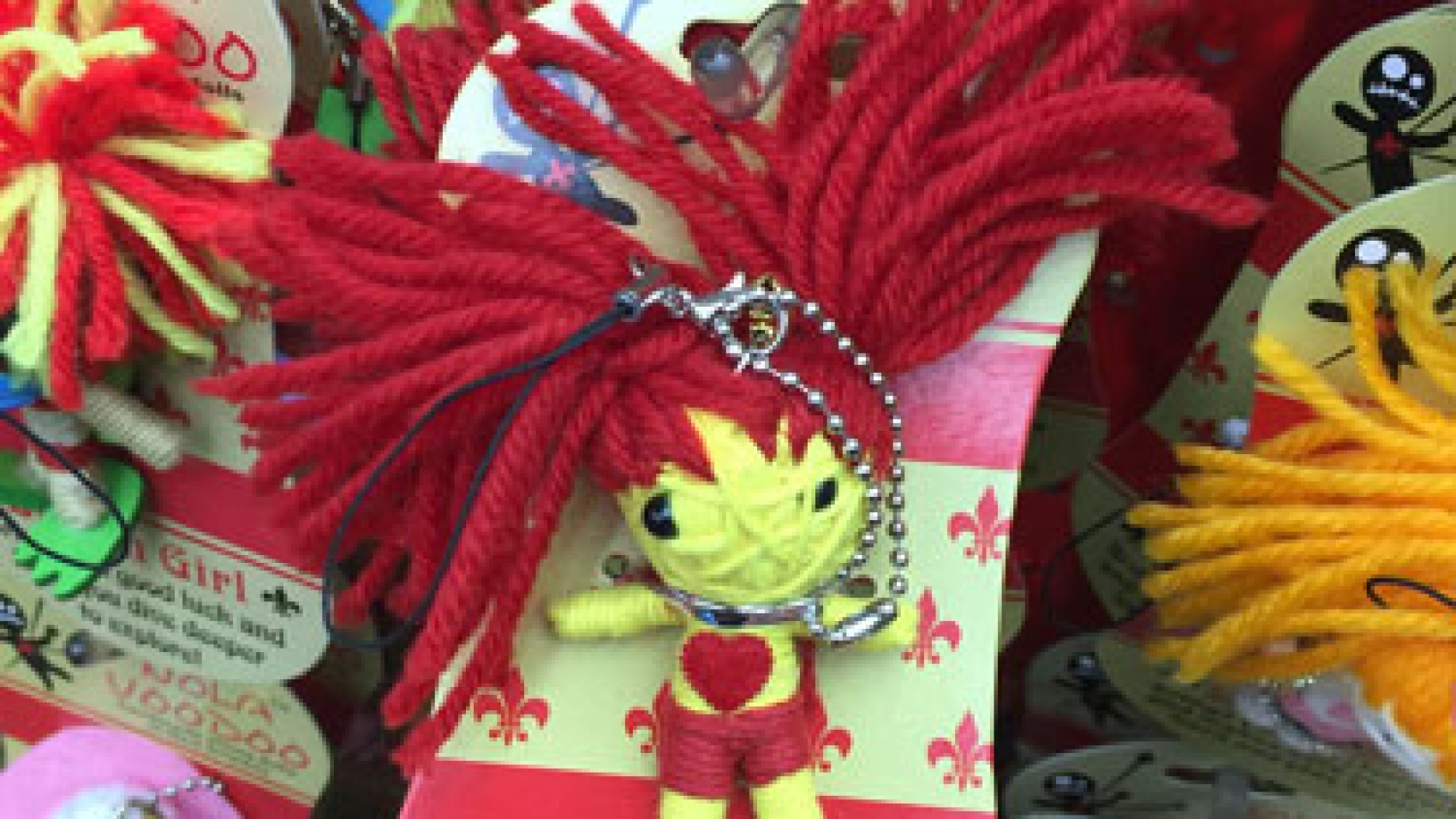 by Rossanne
with no comment
New OrleansReligions of the World

New Orleans has a diverse history of cultural blending. Creoles (mixed race or free people of colour) mixed with Cajuns (French Canadian refugees) mixed with West African slaves mixed with the original French settlers. Not only did this create the basis for its food, music, art and buildings, it also created the Voodoo religion.

West African slaves were forced to learn the god of their owners. Being a French city this meant they had to convert to Catholicism.

What most indigenous people do when invaders impose their religion on them is to blend their own faith and rituals with the foreign one. The slaves of New Orleans did the same. They integrated their own rituals and beliefs with the Catholic religion. In this way they could celebrate all their own festivals while adopting Catholic saints or deities and the Catholic dates of festivals. Thus the Voodoo religion was created.

What kept this new religion thriving in New Orleans was that slaves were allowed to meet on Sundays. In fact, Congo Square is named because it was one of these meeting places. And it wasn’t necessarily just slaves congregating there, other free blacks or mixed coloured people might have been part of the gatherings too. Together the people would pray or socialise, keeping their culture alive.

The Queen of Voodoo was an avid Catholic that had Voodoo rituals. Both the Catholic and Voodoo religion are popular in New Orleans.

Walking past the tourist shops it would be easy to assume that Voodoo is the stuff story books are made of that have evil shrouds of mystery. But it is still being practiced today. The well known voodoo doll is a slither if what this religion is about and often is used in movies giving the Voodoo practices a bad wrap.

Just as any religion aims to do, this religion is designed to help people live happier, healthier lives filled with love and prosperity.

Our Glimpse of Religions Around The World 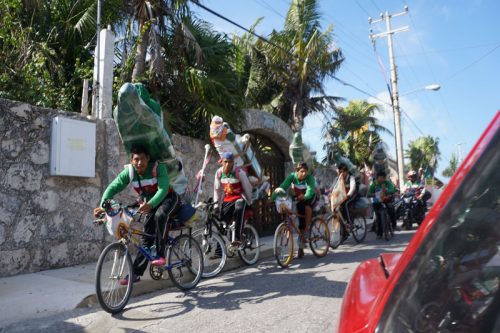