During our time at Quinta Madeira apartment complex we had a pool, playground and mini-soccer field.

Lui loved kicking his mini-soccer ball around until we lost it. Out of his constant request to play soccer, we picked up a mini-basketball for him. With the concrete tiled floors in the apartment, he began practicing bouncing the ball ‘like dad does’ with one hand. He didn’t like mum playing basketball with him and he’d often say “Dad, pay bah-baw me” which means “Dad, play basketball with me”.  If dad wasn’t an option then he would kick the ball around the apartment.

In a country where we had to be a little more vigilant about the whereabouts of our kids, including the teens, the apartment complex was a place where we could send all the kids to the playground, just like we would if we were in New Zealand. That meant Kenzo and Lui had access to it daily. The regular practice on the playground enhanced so many of their gross motor skills.

Kenzo’s courage on the playground has increased since we started our sabbatical four months ago. He watches Carmelo or Giselle do things and then copies them. Carmelo often climbed to the top of the tunnel slide on the outside of it and would perch himself at the top. Giselle would do the same and then squeeze into the gap of the roof of the hut. Kenzo wanted to do the same but he couldn’t get on top of the tunnel so they taught him to climb up the inside of the tunnel slide. He quickly learnt to manoeuvre himself up or down any slide.

Lui loves swinging and climbing. He loved the challenge of climbing the ladders by himself. The one that required the most balance was for the monkey bars. He learnt to climb, balance at the top and then swing on the first rung of the monkey bar. He would get upset if anyone touched him before this point. As I helped him along the monkey bars more and more, he began to increase the strength of his grip on each bar. Then he started making sure one hand was always holding a bar.  It took a couple of weeks but Kenzo finally copied Lui and began using the monkey bars in the same way.

Carmelo and Giselle weren’t too fond of the cold temperature of the pool. Interestingly, the waters of Auckland beaches are colder than this pool but they are happy to jump into those waters. One time it was so hot I wanted them in the pool so I pushed Carmelo in. Fortunately he didn’t have his phone in his pocket and this enticed Giselle to get in as well. They spent more time playing with coconuts or balloons or balls around the pool then actually in the pool. However, they were great at keeping an eye on Kenzo and Lui who were always in the pool with me.

While I did laps of the pool, the teens would chat, Ajay would be in the gym and the two little ones would be splashing in the baby pool. I often would find Kenzo observing the patterns in the water as he moved his hands while Lui would be playing with his vehicles in and around the pool.

Carmelo enjoyed a lot of playstation time in the house, with Giselle and Ajay. With such great wifi and great facilities it made it super easy to stream movies and videos as well. 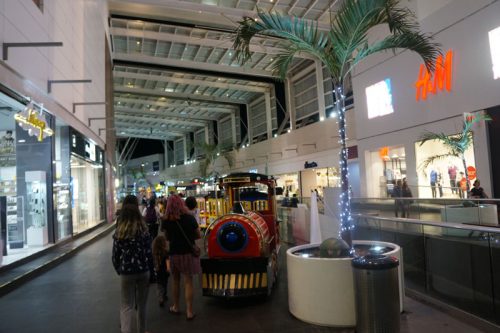 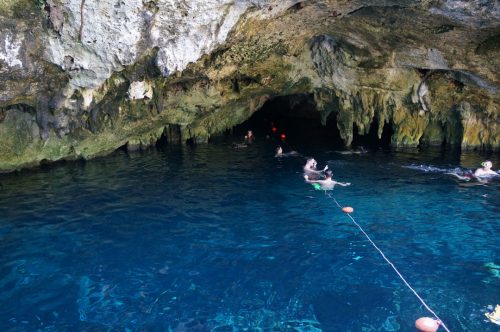