We bumped into a British couple living in Spain who commented that Australians have less culture than a pot of yoghurt. I think that because we are kiwi, they didn’t mention NZ in that comment but I have heard this banter before from Brits who live in NZ. This is what has spurred on my rant.

I Was Told We Lack Culture

It’s a different type of holiday when we travel through Europe. Exploring nature as a tourist is rare, because if it’s as stunning as New Zealand, it’s expensive or it’s very remote and hard to reach by public transport. Lyon is a city that is well worth a visit if you’ve already been to Paris, but it’s also easy to see why English and French people will jovially say that NZ and Australia lack culture.

From their perspective, culture is literature and music (mainly classical) and theatre and film (not movies) and fine art and buildings that represent political or religious change.

But is it fair to say that New Zealanders and Australians lack culture? I believe it’s the very definition of culture that needs to be explored for this type of European to feel comfortable criticising English colonies for lacking culture.

In my mind it brings up many issues including the wiping out of whatever culture existed in that country ie the Australian aboriginals or the New Zealand Maori. It also brings up elitist views that “culture” is something a European has but other places lack. So what is it that those places lack? What is NZ and Australia missing that they believe should brand us as “not cultured”?

I’ve been taught that culture is a way of life defined by your ethnicity, your language, your family’s beliefs, your religion, your society’s values, your environment, your wealth, the landscape of the place where you live and many other things. This is a useful way to view culture when you live in a metropolitan city like Auckland where islanders from all over the Pacific have settled for multiple generations. And more recently a variety of asian ethnicities are now experiencing a second generation who call New Zealand home.

It brings with it a different culture for Auckland compared to the rest of New Zealand and within Auckland, it creates diversity and respect and mingling of cultures. It allows Aucklanders to enjoy lots of great asian food while watching epic Polynesian singing and dancing while enjoying lush green spaces, for example the Auckland Secondary Schools Competition known as Polynesian Festival (PolyFest). Our British heritage where we sent our Maori to fight in a war that wasn’t theres means we now commemorate Anzac Day every 25th of April. This is part of our NZ culture and it grows bigger every year. We love getting outside: trekking; walking; swimming; kayaking; paddle boarding; kite surfing. We enjoy having friends over for a drink or a bbq. These are all things that make up our generalised Auckland culture.

At this point, I haven’t even addressed the diversity of cultures that belong to each country where Europeans invaded or “settled” or “colonised”.

That means that “lacking culture” to the English might seem to be defined as primitive or barbaric or simple-minded or lacking history. But it is actually a racist perception that the Aboriginal or Maori or Moriori heritage and way of life does not have culture. I call these Europeans, that think we lack culture, elitist. It is spurred on by a perception that their way of life is better or greater than another. It is spurred on by ignorance and therefore judgement, after all, wherever ignorance thrives, there will be judgement. It is the basis of all prejudice.

I can understand why they would say “I’m definitely European” as a way of defining how much they appreciate their “culture” but that does not mean that I am any less than they are because I say “I’m definitely a New Zealander”.  I enjoy the European culture in as much as I enjoy the Indian culture. It is a culture that is very different to my own. It has it’s flaws and it’s perks. Some of the better parts have spread rapidly to all parts of the world and that’s why we do yoga or listen to Mozart to relax.

Don’t get me wrong. I enjoy Europe. I enjoy looking at the variety of architecture, learning about the history of a place, listening to the local music, trying the local flavours. But that doesn’t mean I would want to identify with any of the European cultural aspects that define it specifically as European. I like my culture better.

And that brings me to my next point. The only reason a person or nation, or even continent, clings to it’s identity – it’s culture – is because of the threat of losing it. Think about that typical story of the mother who moved country and is desperate to install the values of her childhood into her own children. The children embrace it initially and then rebel against it and then find some middle ground having been raised in a completely different culture to their mum. Meanwhile mother goes into a spin trying to control her children’s beliefs, proclaiming that the best culture is her own.

It’s the same with any culture that becomes too proud about their identity. If we look at England, Spain, France, Belgium, Germany etc… they believe they instilled their culture into the whole world. And rightly so. They destroyed eco systems and native populations throughout the globe in the name of science and due to a desire for power and wealth. They watched their “children” or colonies grow, but these “children” are no longer embracing the “mother culture”. In fact, every country in the world that inherited the old culture, has transformed based on it’s environment and local cultures, and simply because that is the very nature of a culture – it evolves.

The world outside of England and Western Europe, does not perceive them as a better culture worth striving for. It is this very perception that has sent England and Western Europe into a spin where they needed to find their own identify, where they try to define what their culture is and proclaim why it is so special. In doing so, they want to believe their culture is better, but it’s not. It’s simply another culture.

Australia and New Zealand have their own cultures that have been created by influences of all sorts of immigrants, as well as the landscape. If the culture of the Aboriginal people or Maori people have been wiped out, it’s only because the European influence was so forceful, it deliberately destroyed any trace of those cultures.

So when you hear the notion that we’re lacking culture, have compassion for those who “know not what they say”. They’re desperately clinging to the loss of their own identity.

More importantly, if we look at culture in the way it has played out throughout history, we can see that the more identified with one particular culture is, the more likely they will go to war to protect their culture. The very reason ethnic cleansing exists is because there is a belief in “my culture is the best” and so we must eradicate any other culture that would threaten our existence.

Most people will think of Nazi Germany as a prime example of ethnic cleansing, but right now I’m in Serbia where only a few decades ago the Serbian government believed Albanians needed to be eradicated. So in 1988 official ethnic cleansing began. I’m staying in a town not far from a mass burial site of 1000 Albanians that were burnt and then moved to an unmarked grave in the hope that their bodies would not be found by foreign investigators. This is the extreme result of ethnic cleansing.

So remember when you next make a racist slur about any other religion or race or culture, you are helping fuel the ignorant part of our humanity that allows ethnic cleansing to be real. The biggest change starts with you.

Our Glimpse of Europe 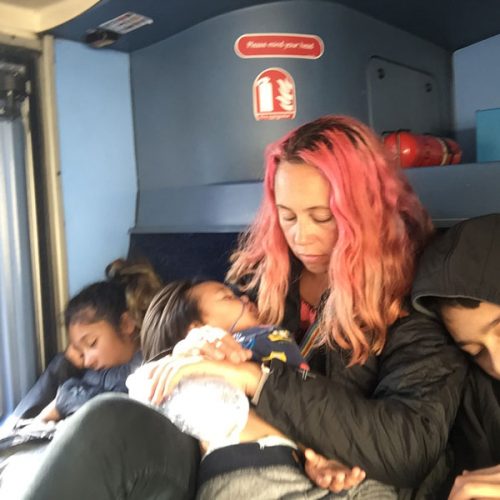 Sleeping On Our Tour Of London 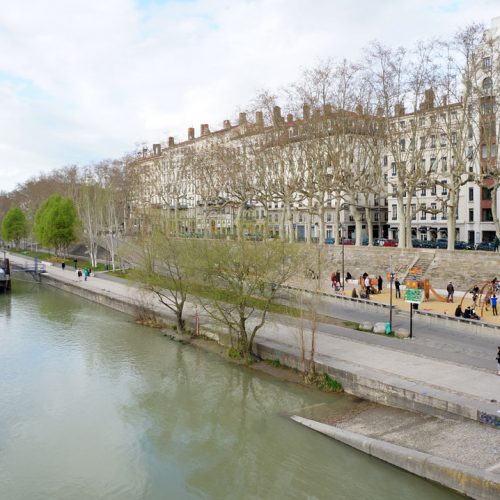 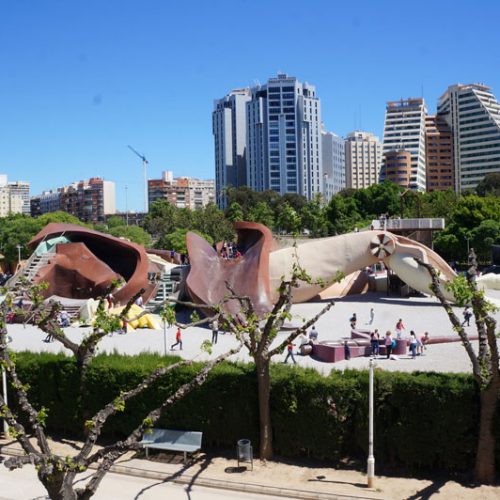 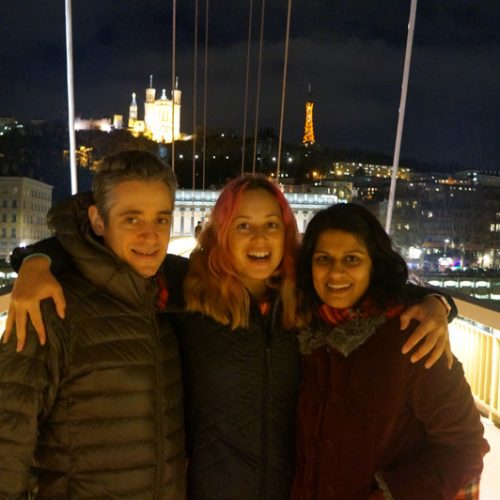 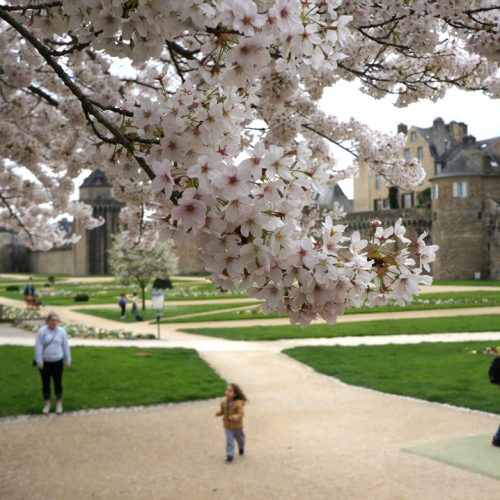